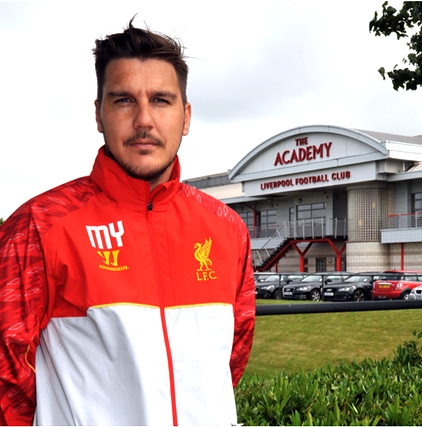 Steven Gerrard, Michael Owen and Me shortlisted for The British Sports Book Awards 2014!

Steven Gerrard, Michael Owen and Me by Keith Miller has been shortlisted for The British Sports Book Awards, it was announced on 28 April 2014. Click here to view.

The British Sports Book Awards is the major annual promotion for Sports Writing & Publishing, the awards exist to highlight the most outstanding sports books of the previous calendar year, to showcase their merits and to enhance their reputation and profile. Category winners will be announced at a star-studded black tie dinner at Lord’s Cricket Ground on 21st May 2014.

Industry Awards:
Best Publicity Campaign
Best Sports Bookseller
The winners of the non-Industry awards will become the shortlist for the overall Sports Book of the Year 2014, voted by the public on this website. The overall winner will be announced in the run-up to Father’s Day. Last year’s winner was Bobby’s Open by Steven Reid (Corinthian).